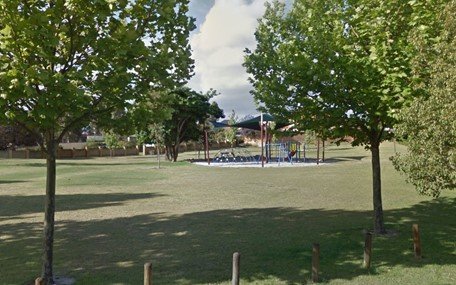 The City of South Perth is a local government area located on the southern banks of the Swan river. The City manages numerous civic buildings and areas including leisure facilities, parks and operations buildings.

As part of a related project to install communications conduit and pit infrastructure through the George Burnett Park and with future projects being planned it was decided by the City of South Perth to install a communications link to the Kewl Court Reserve in Karawara.

This project involved installing communications conduits and pits within the George Burnett Park, under roads and along road reserves. These works will allow for future works within the City of South Perth for the connection of CCTV, IoT and other infrastructure projects.

With these works being completed along with other project works Lightspeed Communications was able to provide the City with an end to end project solution whilst minimizing project management time and costs.