Special Project Achievements:
The project ran on time and came in on budget with an exceptional outcome to be considered for future APC data centres. 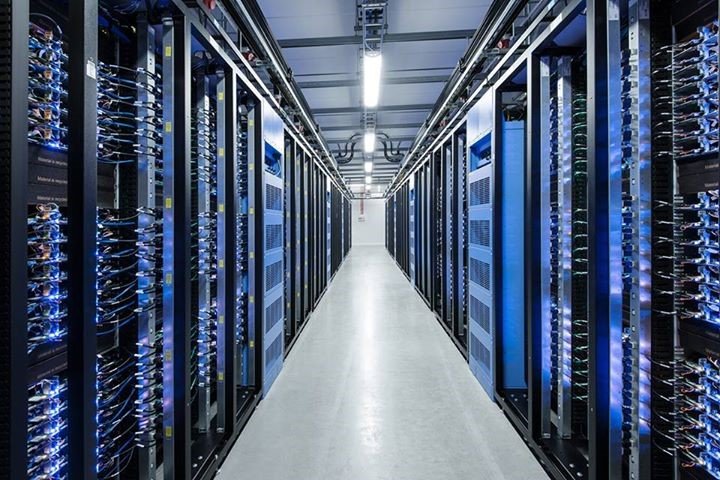 With an estimated 124,782 residents in 2013, the City of Swan is a thriving hub of economic growth, consisting of some of the fastest growing suburbs in Western Australia, two regional centers, several national parks and reserves, major commercial and industrial areas and historically important town sites and rural areas.

With all the local facilities and remote end offices within the City of Swan, the city has a large network of data and communications links which feedback to a localized central data centre.

Lightspeed Communications was contracted to install a cable support system for all data and power services within this high functioning room.

Works consisted of a customized design of a modular support system, powder coated with colour coded support trays, as well as the installation of a TE Krone fibre system for optic fibre patch lead management.

This customised design was developed in conjunction with APC engineers. Lightspeed Communications consulted and engineered the project right through from the conceptual design, manufacture, installation and implementation of this project, which was completed on time and within budget.